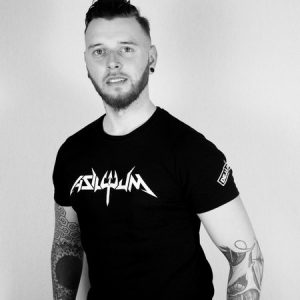 From a young age Azilyum has been a dedicated fan of all kinds of music, especially hardcore. In 2012 he decided to start playing hardcore like his favourite dj’s. After a few months he started to play in clubs like the Ritz club. After he won the Timeless hardcore dj contest in 2013, he played in many clubs like Lotus club, The Cherry Moon, Cap’tain and others in France, Belgium, Switzerland, The Netherlands and Germany. Azilyum featured on several line-up of events such as since Partyraiser’s birthday, Injurious Bastards, Footworxx France, and Pandemonium

Next to being a dj, Azilym is also a producer and so far he released tracks on Partyraiser Records, Vindicta and Darkside Unleashed. 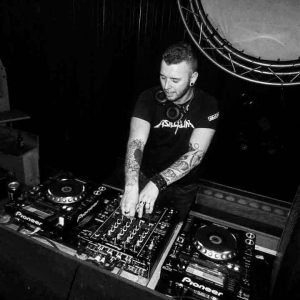 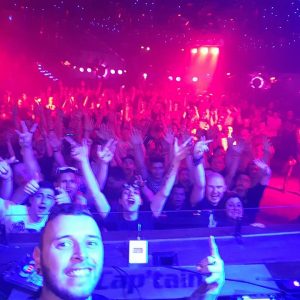