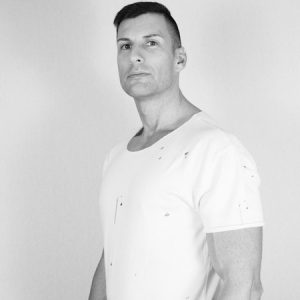 Mario Cecchini a.k.a. DJ Cek is no stranger to the scene. He began his career at age 17, in 1996 as a resident DJ at the AQVA Village Disco. Being a part of the roster of the EXTREME family, Cek was one of the founders of the Italian Hardcore scene.

Cek has spread his love and passion for the early sounds all over the world including the Concorico club, club Number One, which is distinguished by his timeless passion for Early and Millennium Hardcore, the Street Parade in Zurich, Pandemonium, Q-Base Festival and Harmony of Hardcore. 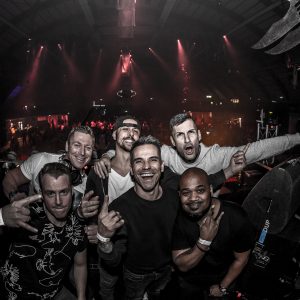 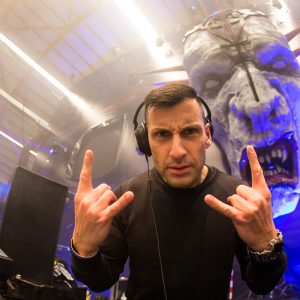 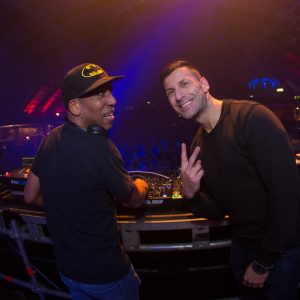