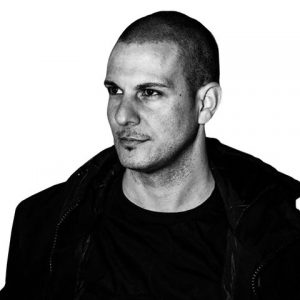 The Twins Artcore got in touch with the world of techno, acid & hardcore at the end of nineties. The Twins Artcore made their first appearance as DJ’s in Frosinone at ‘Street Garden’ in 2003. In 2004 they started their path playing in the hardcore scene of Rome, Rimini and Brescia releasing the first tracks on ‘Twins records’ and ‘No pizza Records’. In 2008 The Twins Artcore got a great achievement releasing an E.P. on ‘Mokum records’ Their first Mokum E.P in vinyl was called ‘Return of Artcore’. Among this record they released several other records like ‘Trantor 3’, ‘Demons inside the Box’ and ‘This is not the end’.

From 2011 they played in various big events like: Q-Base, Pandemonium, Pandemonium Festival and Shadowlands Rave. In 2012 they made a Pandemonium anthem for ‘Pandemonium: Virtual Imprisonment’. 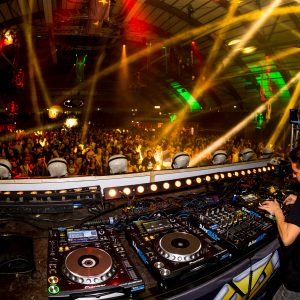